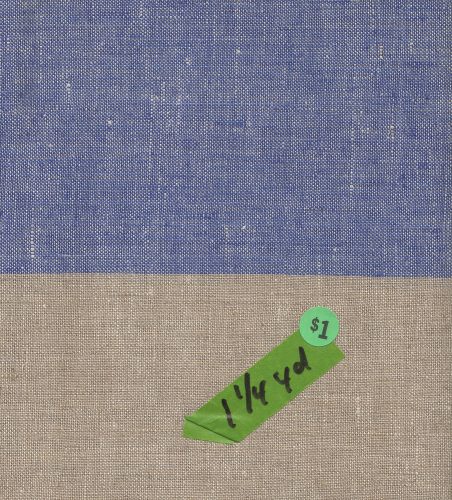 Jessica Bell (b.1977, Canada) makes objects and installations that play with the relationships between art and craft, home and studio, work and life.

She has twice been a finalist in the RBC Canadian Painting Competition and has exhibited in such venues as Ottawa Art Gallery, Idea Exchange and the Milwaukee Institute of Art & Design. A recent artist-in-residence at the Massachusetts Museum of Contemporary Art through the generous support of the Canada Council for the Arts, she will present a solo exhibition at Ottawa’s Central Art Garage later in 2017. Jessica Bell lives in Vancouver.

Around her exhibition of recent work at Unit 17:

These women in my family would seem to have been pragmatic and in their deepest instincts clinically radical, given to breaking clean with everyone and everything they knew. (…) They tended to accommodate any means in pursuit of an uncertain end. They tended to avoid dwelling on just what that end might imply. When they could not think what else to do they moved another thousand miles, set out another garden: beans and squash and sweet peas from seeds carried from the last place. The past could be jettisoned, children buried and parents left behind, but seeds got carried. They were women, these women in my family, without much time for second thoughts, without inclination toward equivocation, and later, when there was time or inclination, there developed a tendency, which I came to see as endemic, toward slight and major derangements, apparently eccentric pronouncements, opaque bewilderment and moves to places not quite on schedule.

[From Joan Didion “Where I Was From” in We Tell Ourselves Stories in Order to Live: The Collected Nonfiction. Published by Alfred A. Knopf, New York, 2006. pp.955-956.]