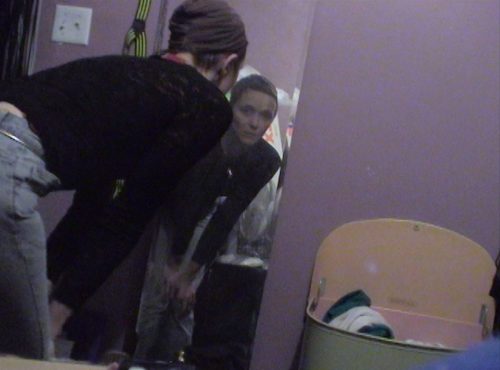 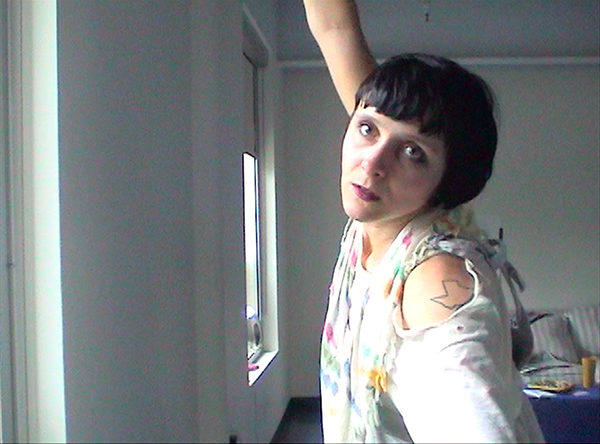 DIM Cinema at The Cinematheque

This event is presented in collaboration with the Audain Faculty of Visual Art and Material Practice’s Visual Art Forums. This is a public event, with drinks post-discussion for CASV members at a local bar (TBC)

K8 Hardy studied at Smith College, the Milton Avery Graduate School for the Arts at Bard College, and the Whitney Independent Study Program. Outfitumentary is her first feature film.

This opportunity has been generously supported by DIM Cinema, Emily Carr University of Art + Design and Cineworks.