We have a second studio visit scheduled in December, we will visit Beau Dick on the 8th of December.

Beau Dick is currently the artist in residence at the AHVA at UBC.
Here is an interesting introduction to the man, the myth, the legend; the maker of monsters.

A carver who takes much of his inspiration and technique from traditional Kwakwaka’wakw art, Beau’s work has been particularly noted for its embrace of contemporary influences, often incorporating European and Asian styles into his creations. His masks in particular have been lauded for their rough yet realistic presentation, representing a piece that is both austere yet incredibly life-like. As the artist himself has put it:
“My style is sometimes referred to as “Potlatch Style” as it comes from a tradition of ceremony which requires many masks to be made in a short period of time. It takes many years of practice and an understanding of balance in order to create a work that is appears finished in a natural and instinctive manner, without seeming overthought.”

Currently, Beau Dick’s work can be seen in the exhibitions, Witnesses: Art and Canada’s Indian Residential School at the Morris and Helen Belkin Art Gallery on the UBC campus (until December 1, 2013) and The Voyage, or Three Years at Sea Part VI at the Charles H. Scott Gallery at Emily Carr University of Art and Design (until November 24, 2013).

Beau Dick, acclaimed as one of the Northwest Coast’s most versatile and talented carvers, was born on Village Island, Kingcome Inlet, BC and lives and works in Alert Bay, BC. Reaching out beyond the confines of his own Kwakwaka’wakw culture, Dick has explored new formats and techniques in his work, including painting and drawing. His work can be found in private collections as well as museums, including the Canadian Museum of Civilization (Gatineau, QC), the Heard Museum (Phoenix, AZ), the Burke Museum (Seattle, WA), the UBC Museum of Anthropology and the Vancouver Art Gallery. Dick’s work has been exhibited most recently inSakahan: International Indigenous Art (2013) at the National Gallery of Canada, 75 Years of Collecting: First Nations: Myths and Realities (2006) at the Vancouver Art Gallery andSupernatural with Neil Campbell (2004) at the Contemporary Art Gallery (Vancouver). In 2012, Dick received the Jack and Doris Shadbolt Foundation’s VIVA Award for Visual Arts.
The Department of Art History, Visual Art and Theory’s Artist in Residence program is supported by funding from the University of British Columbia’s First Nations Studies Department and the Faculty of Arts Dean’s Office. 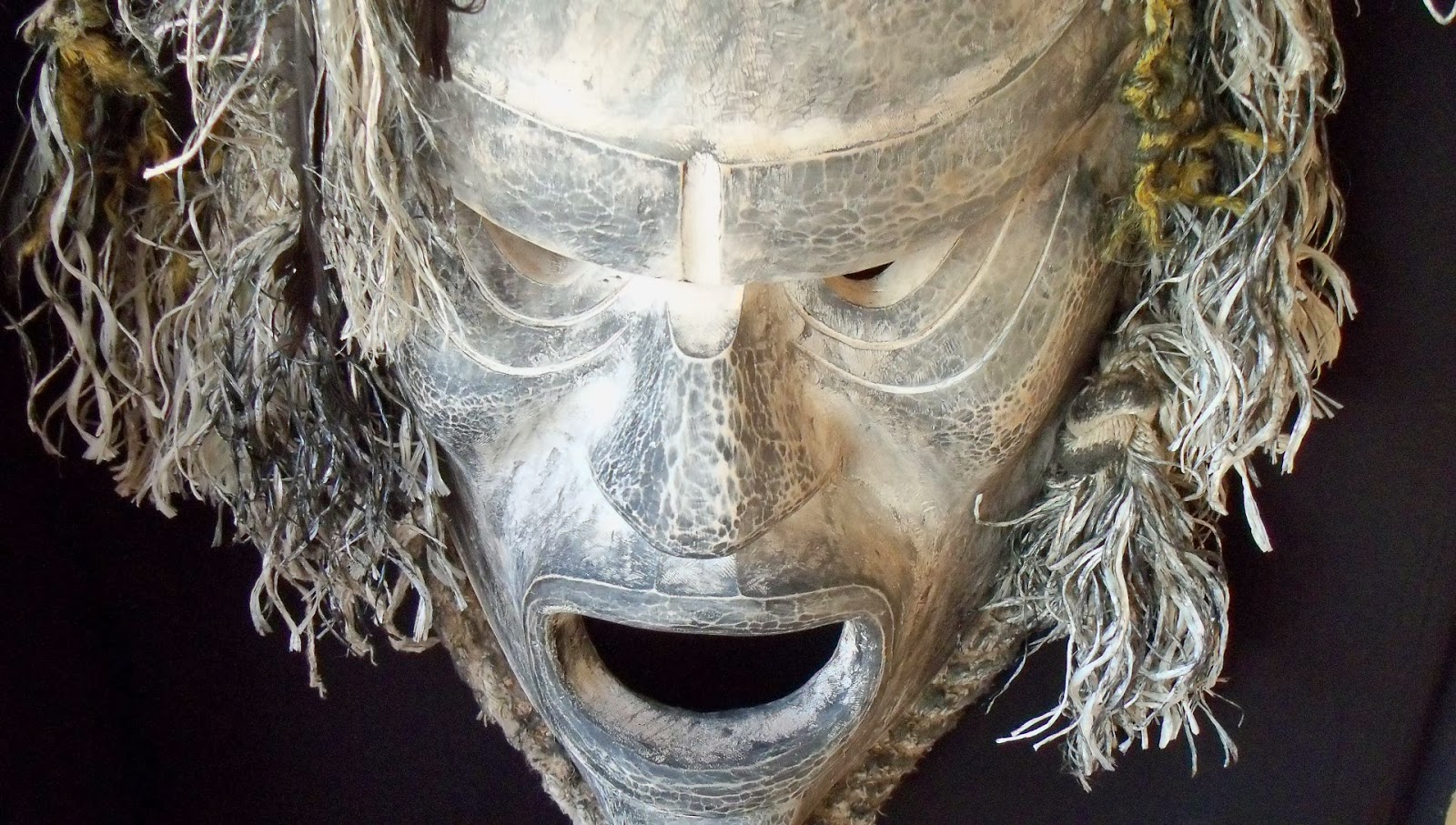