We hope you have all had a great break over December and January, we have several exciting events in the works for CASV members. Keep your eyes on the blog and website for more announcements.  To start us off in the new year we are pleased to announce two planned painting studio visits, the first one in January on Sunday the 19th with Fiona Ackerman, the second one on Sunday February 2nd with Roselina Hung.

Invites will be mailed to member inboxes, you should see these soon! 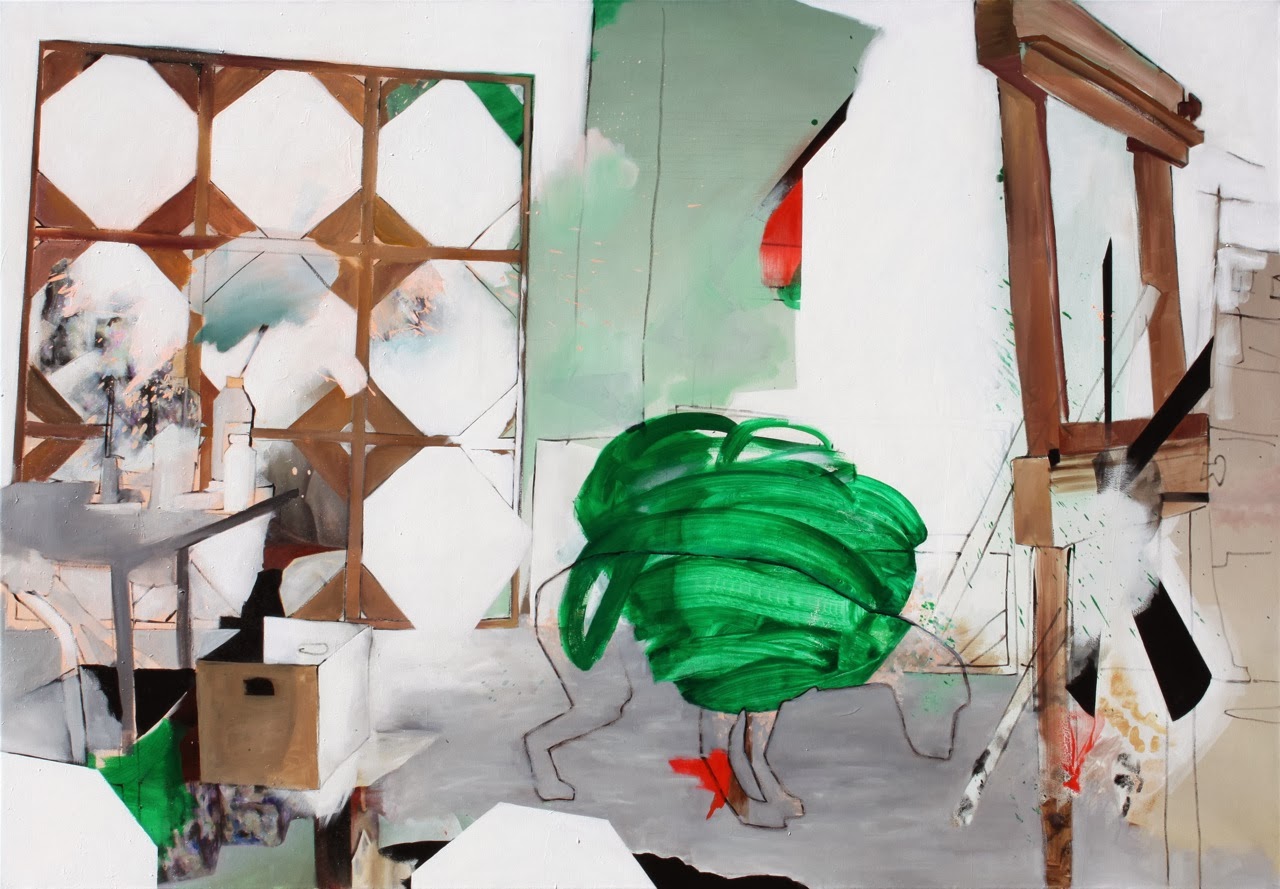 Originally from Montreal, Fiona Ackerman is a painter living and working in Vancouver, BC. Since completing her BFA through Concordia and ECIAD, Fiona has exhibited across Canada and in Europe (Germany & France). She received an honorable mention for the Kingston Prize for Canadian Portraiture in 2009, and was included in Carte Blanche 2: Painting, a survey and showcase painting in Canada (published by The Magenta Foundation, fall 2008). In 2012, she Ackerman spent 6 months working from a studio in Berlin. The Berlin paintings, and the work produced for the exhibition titled ‘Heterotopia’ at Winsor Gallery were published in a full colour Catalogue available through Winsor Gallery and Galerie Steinrötter.
Currently, Fiona has a solo exhibition running at White Brush Gallery in Düsseldorf Germany until February 9, 2014. At home in Vancouver, she will open her second solo exhibition with Winsor Gallery in February 2014. This exhibition titled It’s Not You, It’s Me’ is a series of new explorations into the studio’s of Canadian artists from Montreal, Calgary and Vancouver. It will be followed by ‘Amplifier’  an exhibition of her new abstract paintings at Herringer Kiss Gallery in Calgary, opening April 12 2014. 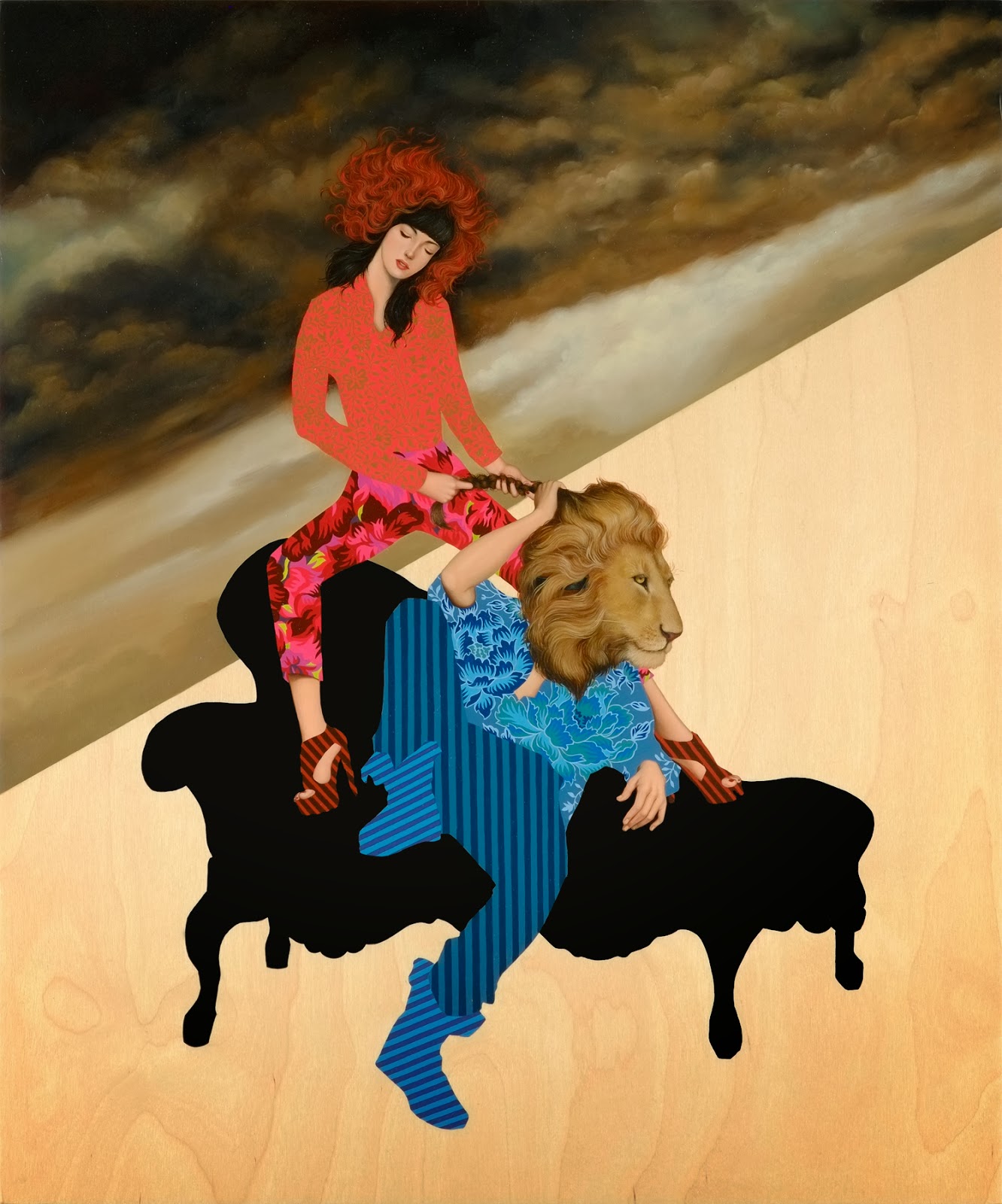 The Seduction of Samson, 2012   Roselina Hung
oil on wood panel, 20 x 24 in, 2012
Roselina Hung (b. 1980) is a visual artist with a MA Fine Art from Central Saint Martins College of Art & Design, London, UK, and a BFA from the University of British Columbia. She also spent one year on exchange at L’Ecole Nationale Superieure des Beaux-Arts in Paris, France. Her work has been exhibited internationally and can be found in private collections around the world.  She has taught at Central Saint Martins and attended residencies at The Banff Centre, Ox-Bow School of Arts and SÍM Reykjavik.  Roselina lives and works in Vancouver, BC, Canada.