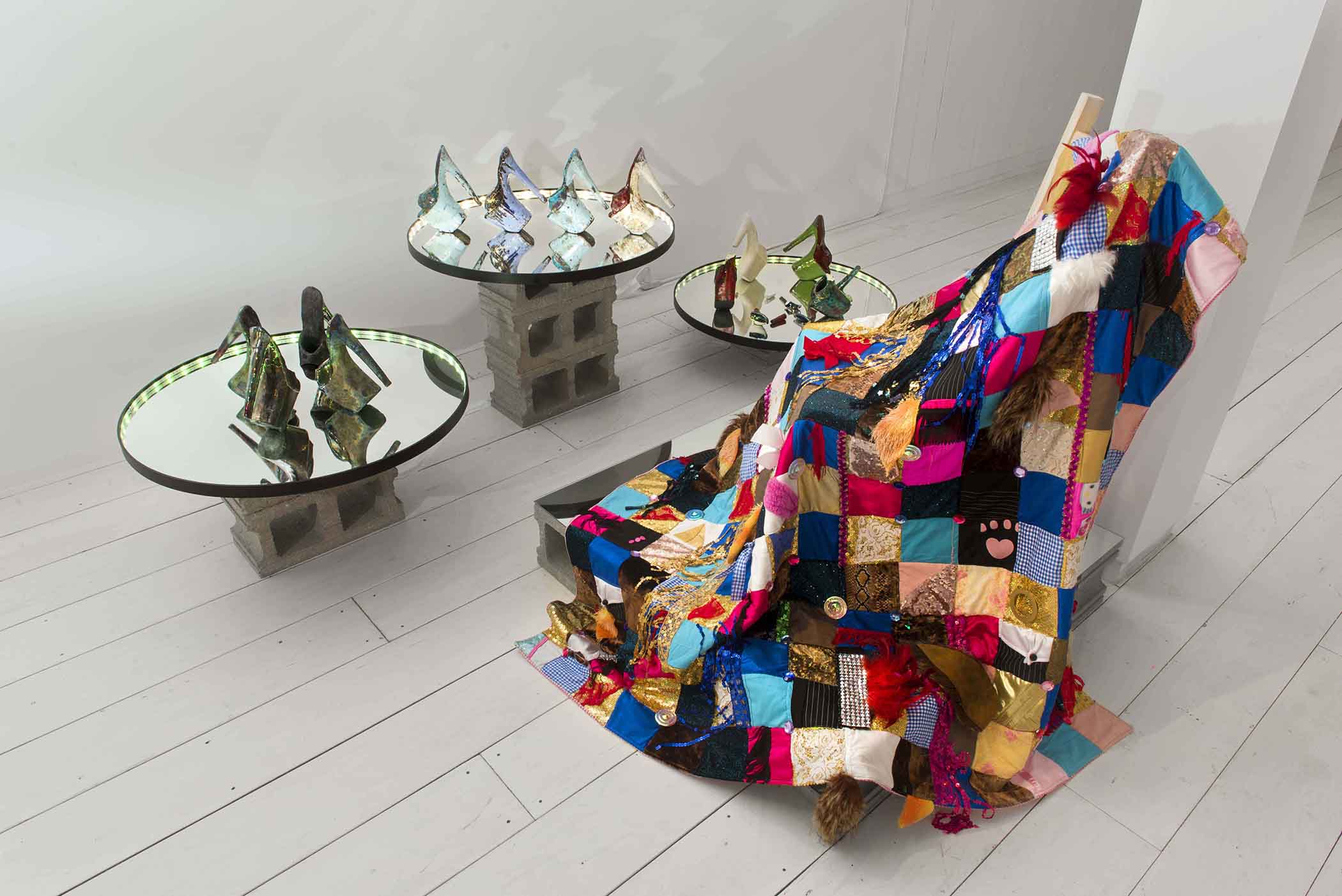 Please join us for a studio visit with Sydney Southam.

Sydney Southam is a visual artist, filmmaker, performance artist, and professional pole dancer. She often works with archival 16mm film, exploring themes of nostalgia, death, memory, and identity. Her current work explores the backstage and domestic lives of exotic dancers and how their private and professional lives are defined through ideas of Feminism, objectification, power, and love. Sydney is one of the founding members of Vancouver-based Iris Film Collective, and the curator of the potluck dinner and artist talk series Special Sunday Supper.