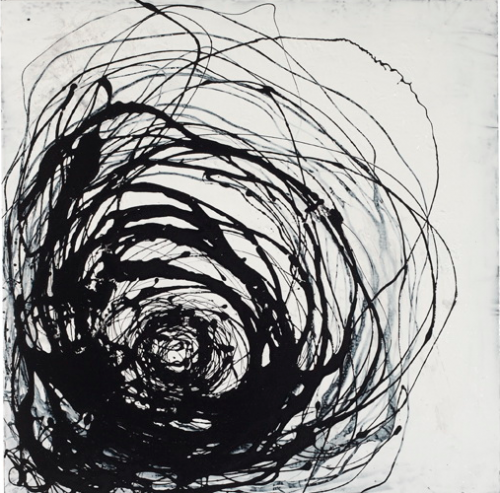 Martha Varcoe Sturdy was born in 1942 in Vancouver, British Columbia. She received her BFA at the Emily Carr University, where she was later granted a Honorary Doctor of Letters in 2006.

Since her emergence in the 1980s, Martha has blended the concerns and methods of Conceptual sculpture with those of Suprematism to create her own unique iconography and often interstitial art + design practice. Her work explores contemporary interest in pure environments, by implying natural scale and economy to replicate the spatial experience of the untouched outdoors. Marthaʼs work spans wall, standing steel, salvaged wood and wearable sculpture featured in American, Italian and French Vogue, Harperʼs Bazaar and Espana. All her work reflects a focus on monumental yet natural, resolved and balanced composition with the intent of reproducing nature’s proportions.

Marthaʼs artwork has caught the appreciation of collectors, artists and designers internationally. In 2002 she was presented with a Golden Jubilee Award by the Governor General for her achievements internationally as a Canadian artist and in 2005 she was inducted into the Royal Canadian Academy of Arts (RCA).